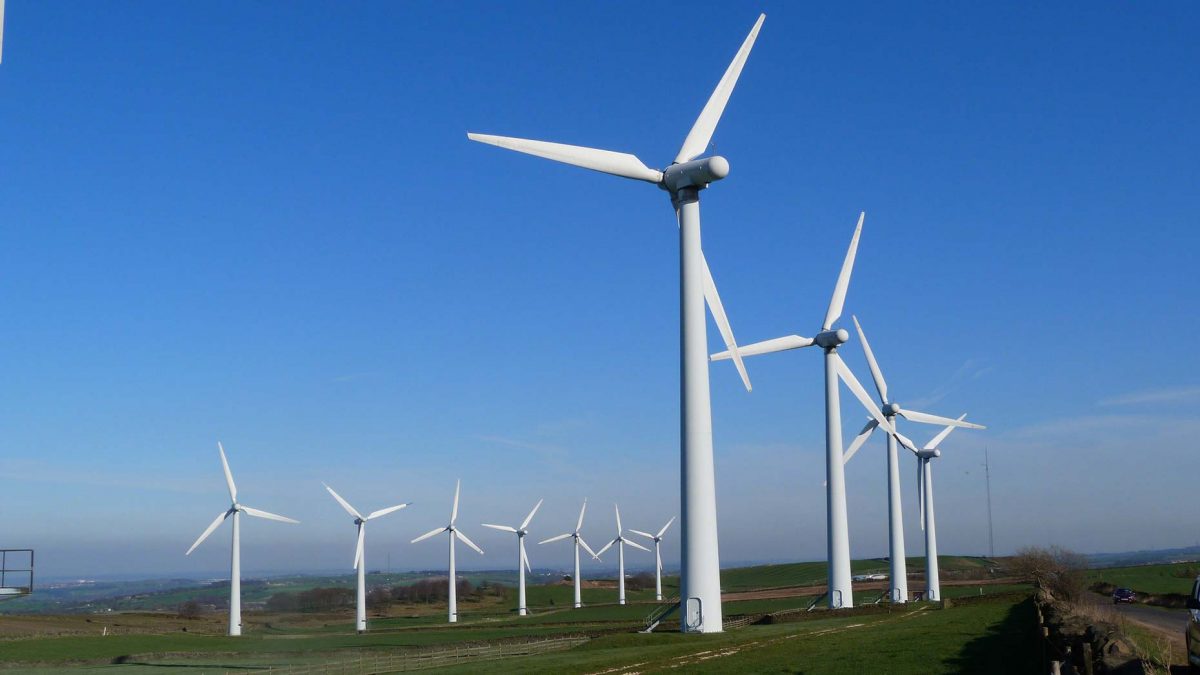 Located in Scotland, the Aberdeen Offshore Wind Farm is expected to produce more than £100 million in 20 years. This is based on the research conducted by Oxford Brookes University.

In the research, it is stated that it is connected to the maintenance and operation of the wind farm. As a result, it could create 40 to 50 FTE or full-time equivalent jobs every year. This is made possible through suppliers and onward spending in the local community.

During the project’s early stages, it was predicted to create 660 new FTE jobs. Now, it is higher with a total of 800 to 1000 jobs that highlight better benefits for the community due to the maintenance activities and lasting operations.

When the wind farm was constructed, one of the industry’s first was the deployment of the strongest offshore turbines. In just a single rotation, these turbines can generate electricity for 24 hours in an average household. 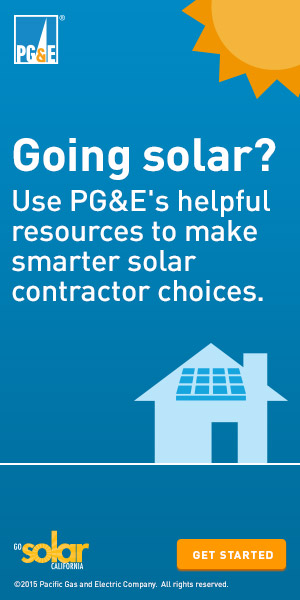